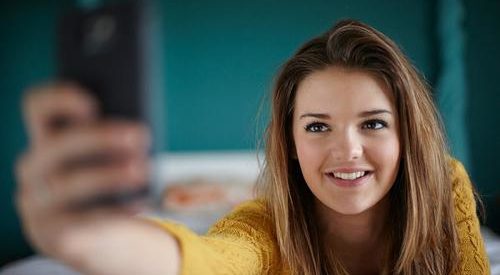 Posted in Hookup By The WriterPosted on December 31, 2016December 17, 2016Tagged be honest, ending a casual relationship, hesitate, sexy, temptation 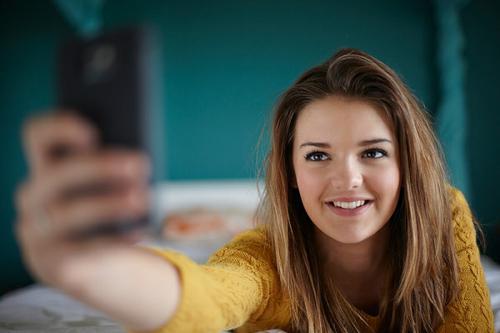 One thing that most of us have in common is the intense feeling of displeasure that comes with really hurting someone else’s feelings. Sometimes in life we can’t help but hurt other people as we make our own path, but it affects us in some way each time we do. In the case of casual, consensual relationships, which are such a beautiful thing when they’re done right, it’s particularly painful to see one of the two parties emerge from the experience in emotional tatters. Thankfully, there are steps that we can take throughout the process that will increase the chances of everything turning out fine for everyone involved.

Ending a casual relationship — not an easy thing to do

Be honest with her throughout the relationship

Before it’s even time to end your casual relationship, we hope that you made sure to be honest with her throughout the experience. If you haven’t, then you need to take this opportunity to learn the importance of establishing the honest ground rules beforehand. You did not do so, and now there is a poor woman crying, wondering why you’re leaving her. If you were honest throughout the time you two spent together, then you told her beforehand that what is going on between you won’t last, and you ending things won’t come as a shock. Honesty is key in any relationship, even a casual one. Keep that in mind moving forward.

Reassure her that she is incredibly sexy

Even if you were honest during your relationship, a woman still might take your exit as some indication that she isn’t as beautiful as she actually is. This might not make much sense to us men, but it definitely makes sense to women. Either way, it’s up to you to reassure your ex-casual partner that your exit here by no means indicates that you aren’t incredibly attractive to her. Tell her how gorgeous she is, and mean it when you say it. You are just not looking to settle down now, and let her know that. Make sure that she leaves the conversation knowing how sexy and special she is.

The easiest option when thinking about ending a casual relationship is to drag it out until drastic action is completely necessary. It’s tempting to take the easy way out here, as it always is, but it’s important to keep in mind that the sooner you act in this situation, the better it will be for you. Once you get the feeling that your time with your lady is about done, you need to do the hard thing and tell her that immediately, and be completely clear. This will allow you both to move on before the relationship has time to stale, and you can look back on entirely hot, wild nights with your old friend.

Resist the temptation to call her again

After some time of not seeing your ex casual partner, you might be tempted to ring her up again. Of course, the nature of the booty call is such that you can call up an old flame from a few months back, and it’s totally acceptable. However, it might have taken the woman a little while to get over the fling you had, and calling her up again might open up the door to some old emotions. Ultimately, the decision is yours, and you really have either option. If you’re worried about putting her through a sad phase, and you have plenty of other dates set up for the night, then you can just delete her number off your phone. However, if you really feel like calling her, and you recall her being completely cool with the break-off, then it might definitely be time to pick up that phone and make a little booty call.